The Vital Elements of a Virtual Gala Timeline

The coupon code you entered is expired or invalid, but the course is still available!

There are a lot of decisions to make in the planning of your first ever Virtual Gala, but none are more important than your timeline.

In this free mini-course, we'll cover: 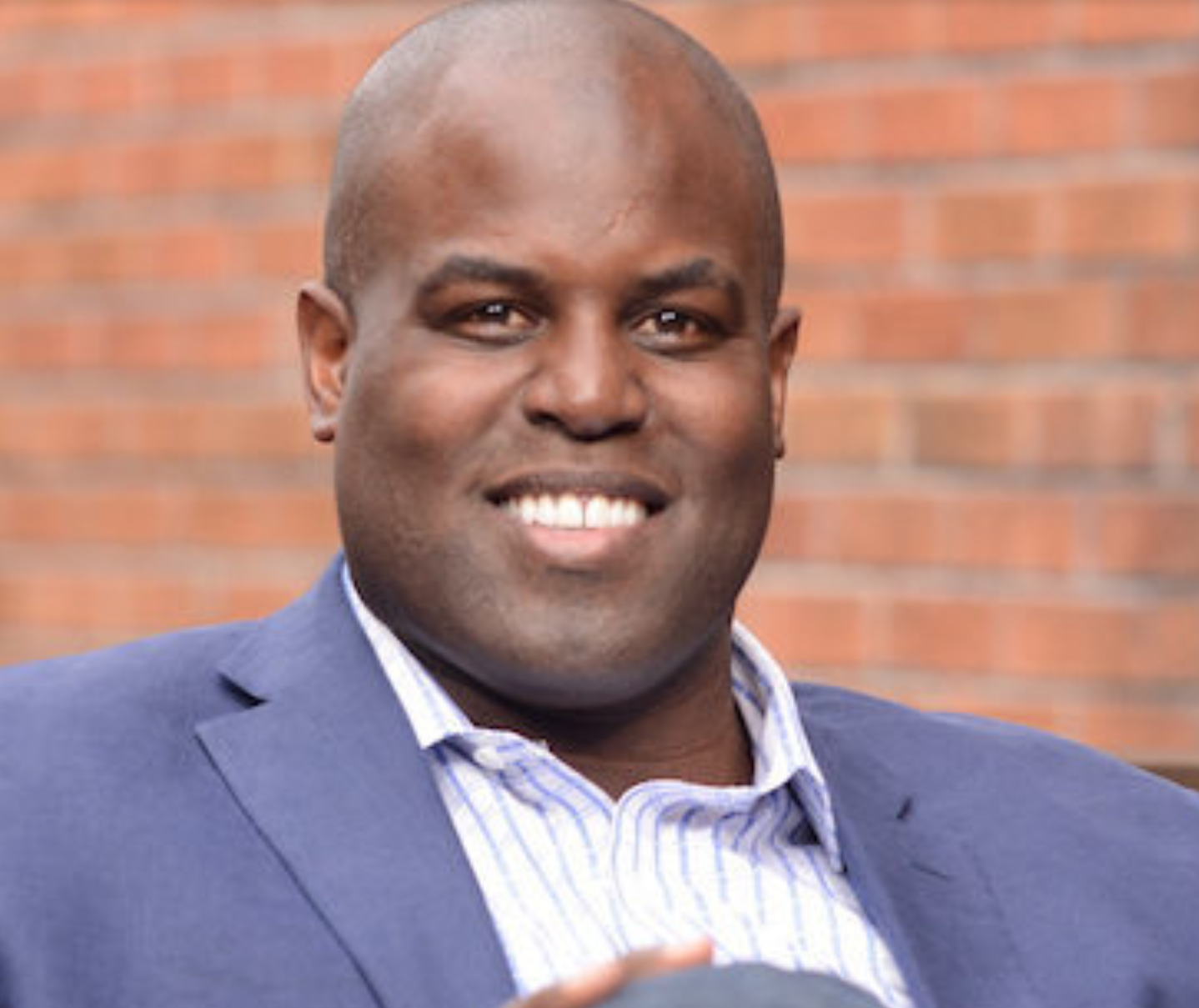 Reggie Rivers is a former NFL running back who played six seasons with the Denver Broncos (1991-1996).

Reggie founded The Gala Team in 2013, and recruited other auctioneers, trained gala consultants and built a company that has helped hundreds of nonprofits raise tens of millions of dollars.

When COVID-19 hit in March 2020, Reggie and his team quickly pivoted to virtual galas, and performed 60+ events in 2020. He has taken the lessons learned from those dozens of events to create courses to help other nonprofits create successful virtual events.

When does the course start and finish?
The course starts now and never ends! It is a completely self-paced online course - you decide when you start and when you finish.
How long do I have access to the course?
How does lifetime access sound? After enrolling, you have unlimited access to this course for as long as you like - across any and all devices you own.
off original price!

The coupon code you entered is expired or invalid, but the course is still available!